Some superstitions never seem to die, even in real estate, and they are passed down through generations, especially in certain cultures.

The thinking goes that if you follow these superstitions, you’ll increase your luck and sell your home quickly for a good price. Of course, superstitions won’t sell a home. But if they did, here’s how you’d get lucky in real estate 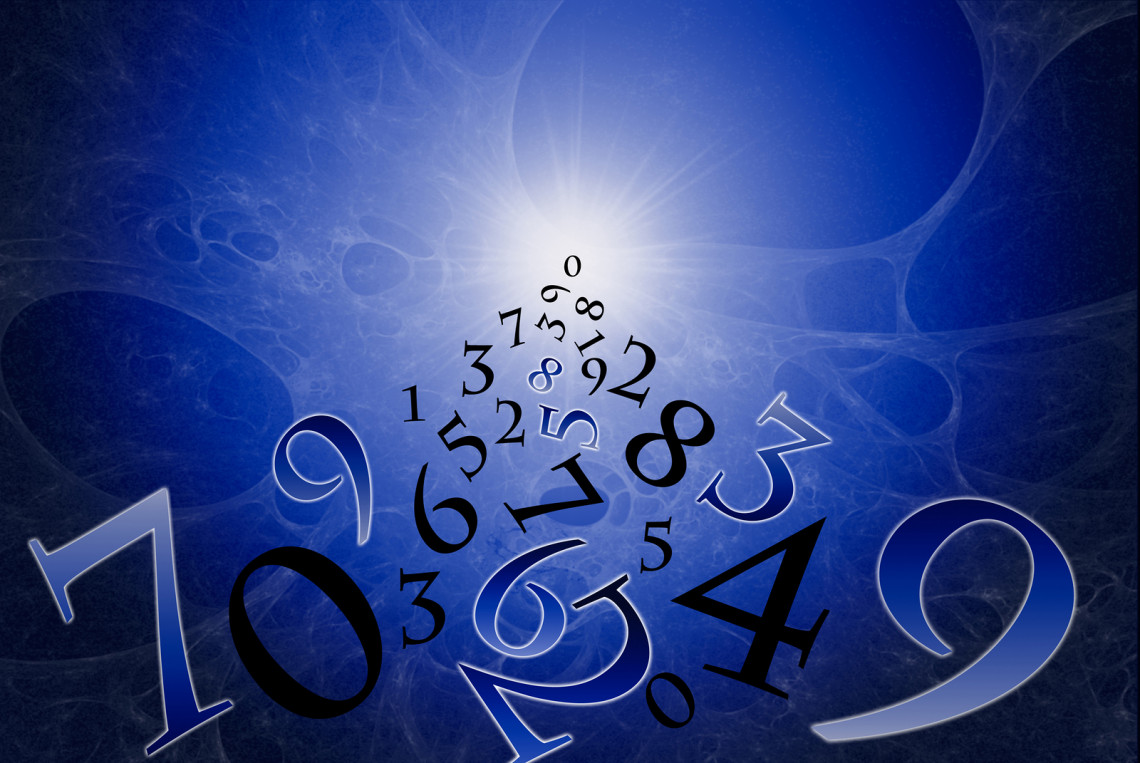 Superstition around specific numbers can play a role in how people price their homes, which homes they won’t buy and even how builders number the floors of a high-rise condo building.

In some cultures, real estate luck is often attributed to the last nonzero digit in a sales price. In Chinese culture, for instance, the number 8 is considered lucky because it’s pronounced similarly to the Chinese word for wealth and prosperity. It’s not unusual, therefore, to find homes in heavily Chinese neighborhoods priced at, say, $368,000. You might even see a home in a more expensive neighborhood priced at $888,888.

At the same time, the number 4 is considered unlucky in Chinese culture because it sounds like the Chinese word for death. So if you want good luck, stick an 8 in your sales price and forgo the 4.

Or you may want to put a 7 before the zeroes in your price. In Vegas and many other places, 7 is seen as a lucky number.

The number 13, of course, is considered unlucky. Some people just won’t buy a house or condo with the number 13 in the address.

Many high-rise condo builders skip the 13th floor entirely. Even though research shows most people don’t believe the number 13 is unlucky, less than 5 percent of high-rise condo buildings in New York City have the 13th floor, according to a report in the Wall Street Journal. The floors instead jump from 12 to 14. Developers reason that it’s only numbers, so why risk alienating buyers who might be superstitious?

Another real estate related superstition has to do with burying a statue of St. Joseph in your yard.  St. Joseph is the patron saint of real estate. Some people believe burying a statue of the saint in their yard will help sell their home. In fact, some agents bury a St. Joseph statue as soon as the “For Sale” sign goes up. There are tales of homes that go for months without an offer — and then someone buries St. Joseph on the property and the offers come. It’s superstition, of course, but it endures. 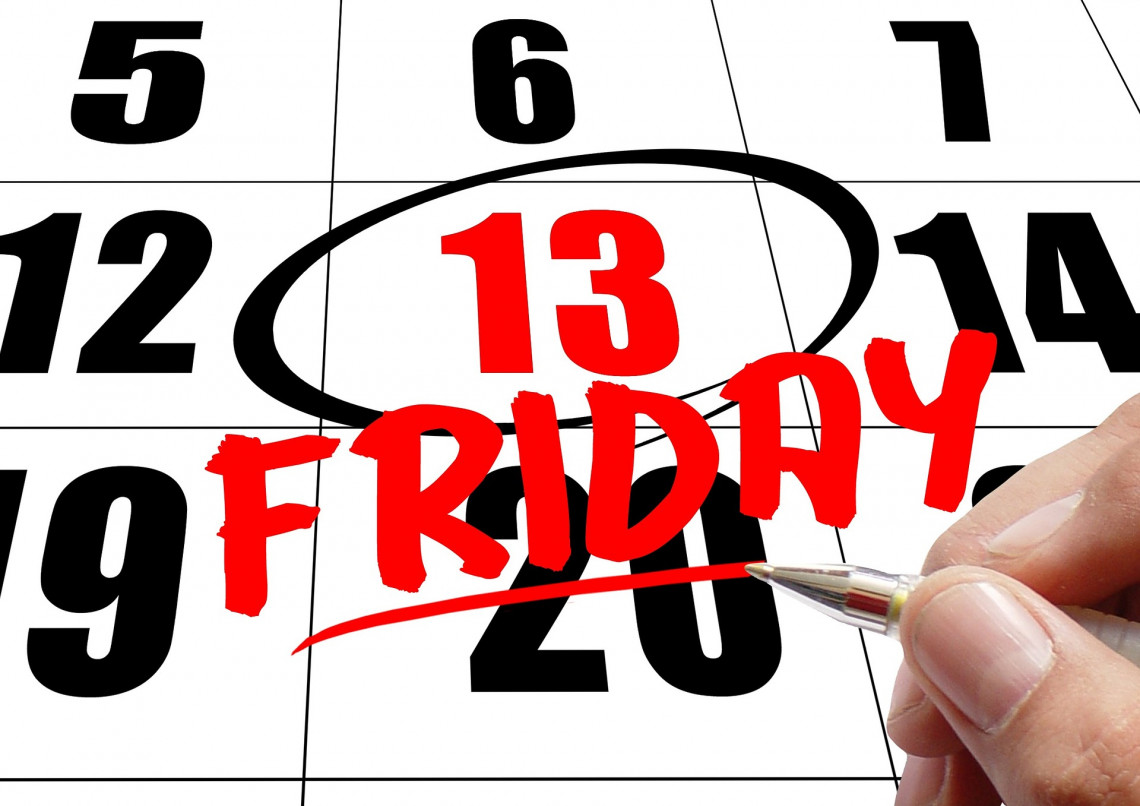 What’s luck got to do with it?

You can’t depend on superstitions to help you get lucky in real estate. If you’re a buyer, focus on finding the right home for you, at the right time. If you’re a seller,  show your property at its best, know your market well and price your home right. It’s these things — rather than specific numbers or burying a statue — that will bring you good luck in the end.

Today is your Lucky day ...

We are here to help with all of your real estate needs.

Give Us A Call