The sound of a sledgehammer smashing through sheetrock may get your pulse racing, but before you accidentally knock out a support wall full of wiring, take a long, deep breath and let’s ponder what can go terribly wrong with your remodel. The thing is that you can’t exactly x-ray the walls of your home to see what’s underneath — remodels are just fraught with problems and they tend to multiply as the scope increases.

What can you do as a homeowner to avoid making any serious mistakes that could hurt your home’s value or make it unsellable (or even unliveable!)? Start by being aware of some of the most common remodeling mistakes people just like you make every year. 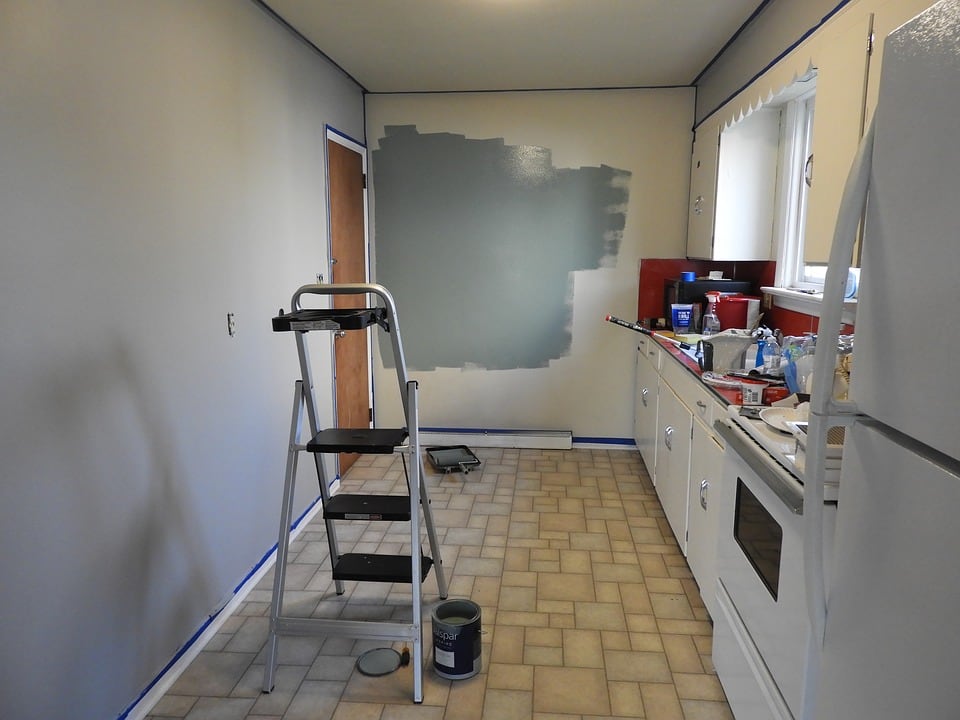 When you build a dog house or put together a shed, a mistake isn’t a serious folly. Maybe the roof leaks or there’s a gap to fill. It’s not a big deal and you can fix it because your small project only has so many parts.

When you’re talking about remodeling a house, though, you have to realize that there are literally thousands and thousands of individual parts that make up the whole. From wires and switches to wall coverings, floor coverings, nails, screws, plumbing fixtures — just the whole kit and caboodle — there’s so much that can go wrong. Instead of rushing in headlong, creep in slowly and take a good look around before you proceed. 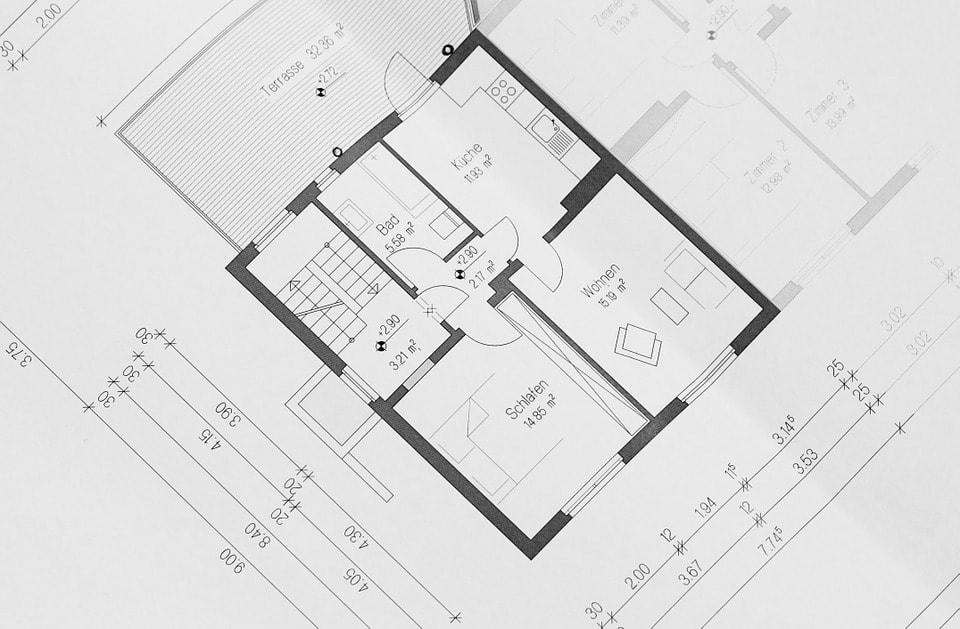 While you’re at it, watch out for these common remodeling mistakes, they can destroy any and all of your amazing plans in an instant.

1. Skipping the permit office. It might seem like no big deal to skip a permit for knocking a small hole in the wall to add a window to your study, but your city’s Planning and Zoning department is going to disagree pretty hard. There’s a reason that certain types of work require a permit: they’re potentially damaging to the structure or otherwise dangerous and must be inspected for safety of current and future occupants. When it comes to permits, the rules were not made to be broken.

Often, if the work in question is to be done by the homeowner and it’s not a major structural change, your P&Z won’t even bother with a permit. But it’s still on you to find out if one is needed. If you complete permitted work without one, you may be fined, the work itself may be undone if there’s a safety issue involved or your home could be condemned. Don’t skip the permit. 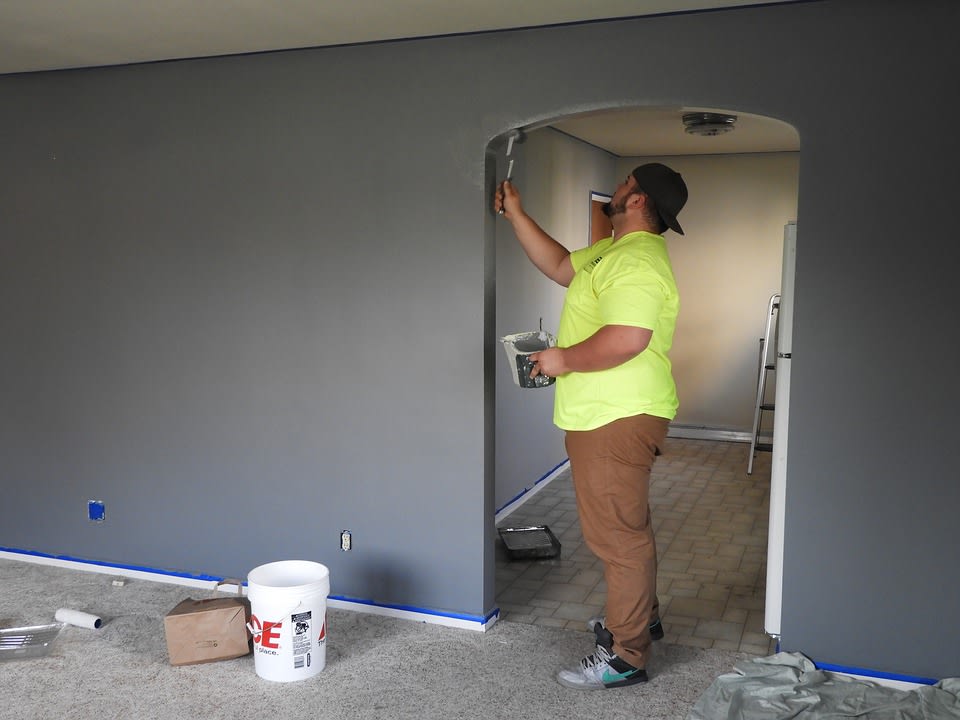 2. Not budgeting enough money for the whole project. When you budgeted for your project, did you consider that box of nails that went missing last week? How about the trim that almost fit, but wasn’t quite the right width and had to be doubled up? There’s always something that gets missed in a remodel budget, they’re notorious for being more costly than originally budgeted as a rule, rather than an exception.

When you’re doing your budget, make sure to include extra fasteners, odds and ends and about 20 percent on top of that for whatever: pizza, trips to the ER — player’s choice. Try not to spend too much time in the ER, though, that’ll really eat into your pizza budget. All jokes aside, though, it’s always better to budget way over for a remodel and have money left for appliance upgrades or just to toss in a savings account than to have a half finished kitchen that you have no idea how you’re going to complete. 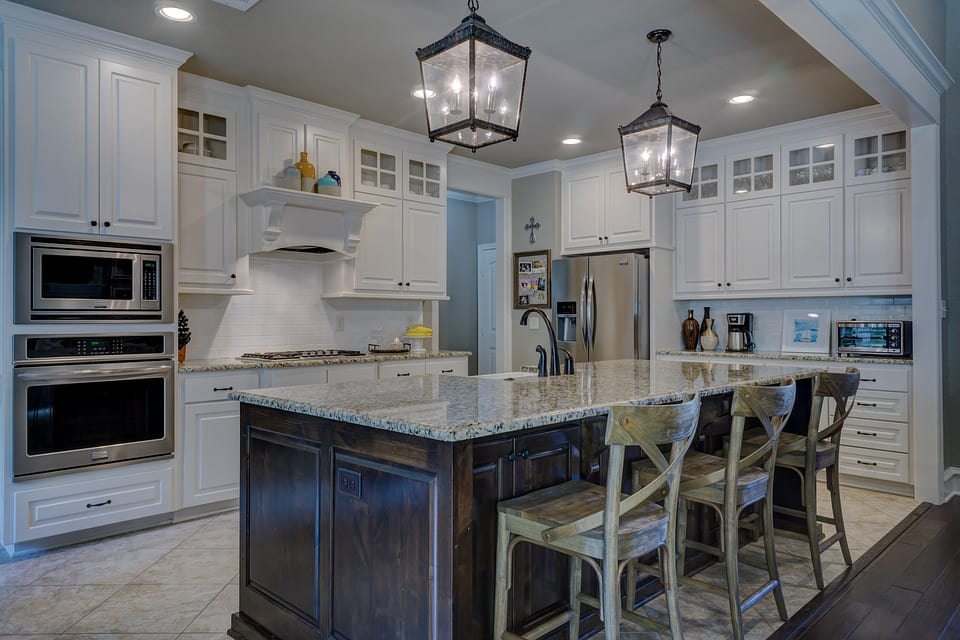 3. Forgetting to allow for waste when buying your supplies. Buying supplies can be harrowing, there is no doubt. You need how many board-feet of lumber for that deck? How many boxes of tile for the new kitchen floor? Whatever you figure, you’re going to want to buy more. You can always take the excess back to the store, especially when dealing with those big home improvement places.

When you’re figuring waste, do it a lot like doing your budget. Add 20 to 30 percent on the top, just to make sure you have enough. This is going to be kind of dependent on the size of your project, though. If it’s a very big project, give yourself lots of room. If you’re building a small thing, like a built-in desk, you can probably pretty easily buy the exact amount of lumber you need on the first go.

And while you’re at it, remember to get extra tile, hardwood or laminate flooring for later. That way, if the new floor or wall is damaged, you can easily fix it with pieces that match. 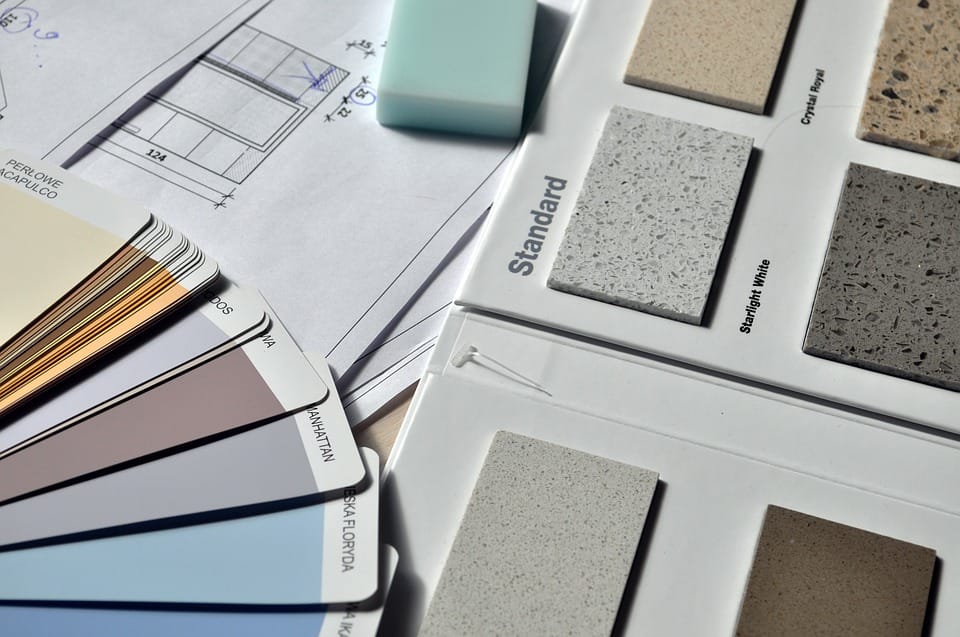 4. Improper or rushed prep work. Look, everyone knows you’re busy, but if you take on a remodeling project, you’re taking on a labor of love. You’re also taking on a project that’s at least half prep work, maybe more. Someone once said that a remodeling job is only as good as the preparation that you did, and that’s as true a thing as has ever been said.

Take the time to pull down the wallpaper and sand the wall, scrape the floor until it’s clean enough to eat off of, level that wall until it’s smooth as silk. Whatever you’re doing, do it until it’s done. Don’t rush it. Don’t make us show you photos of the “after” when the prep work is sloppy. 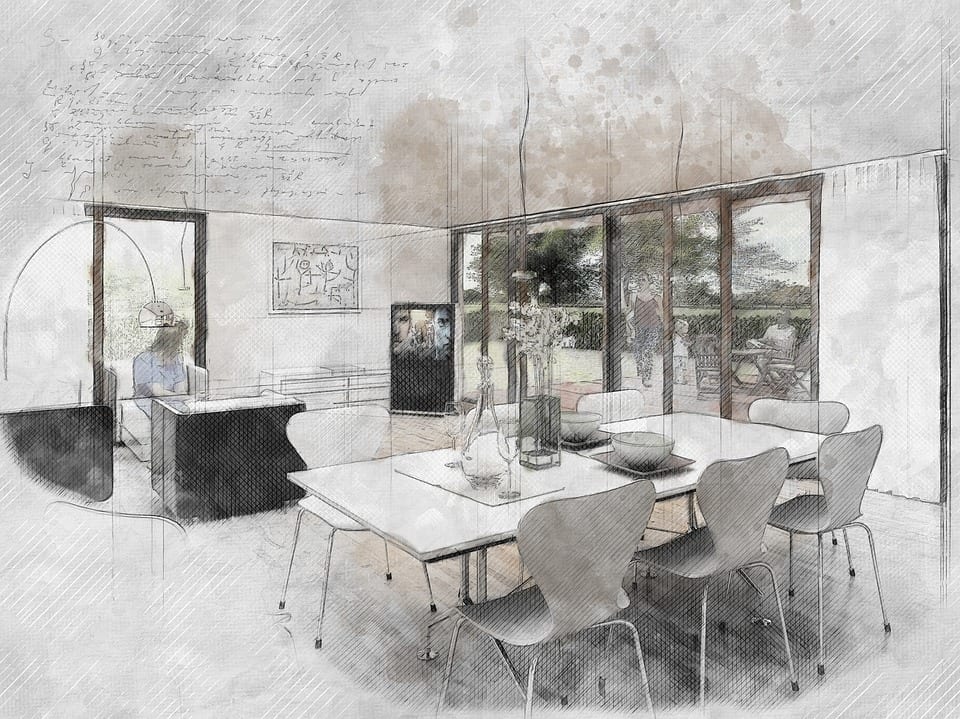 5. Underestimating the difficulty of a project. This may be the most difficult and most common mistake of them all. Everybody wants to believe that they’re the next Bob Vila, but the truth is that unless you’ve worked in the construction field, you’re probably unprepared for what you’re jumping into. Some projects are great for beginners, like installing small shelves or learning how to paint (provided you have lots of time, this is a job you can’t rush), but others aren’t beginner ready, no matter how easy Vanilla Ice makes it look on TV.

Before you jump into a project, do a little research. Find out what’s involved in installing a zero clearance fireplace, for example. Watch some videos about how they work, how they’re installed and decide for yourself if that’s something you’re ready for. You might be, depending on your home’s configuration and construction style and your own confidence. If not, don’t be afraid to call a professional, like the many qualified folks you’ll find in the HomeKeepr community. It’s better that the job is done right than that you put your home — and yourself — in jeopardy. 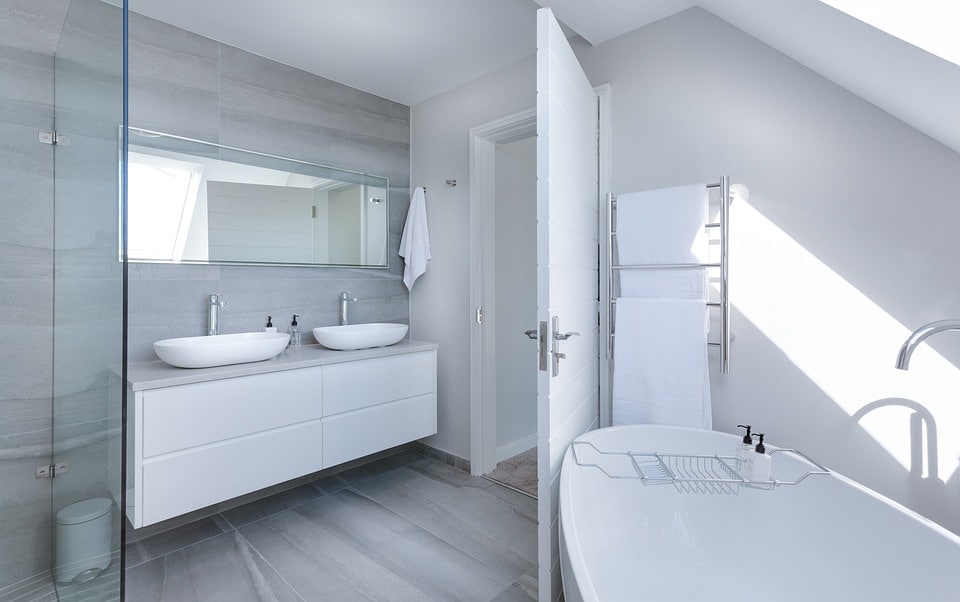 Schedule a time to talk.