1. Homeowners mulling a time to put their home on the market  may be surprised to learn February is a great time to list because the number of active listings is typically low. Seasonal illness, holiday shopping debt, and misinformation all contribute to people's decision to put off real estate planning. 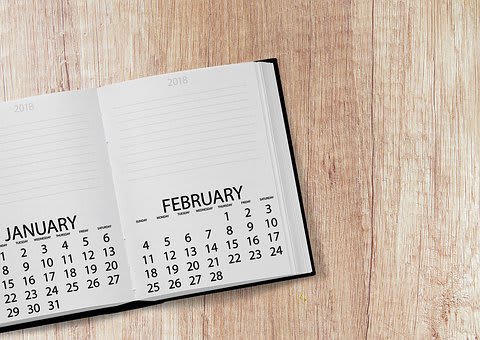 2. You'll be competing with fewer sellers for prospective buyers' attention. Take advantage of this position to stand out! 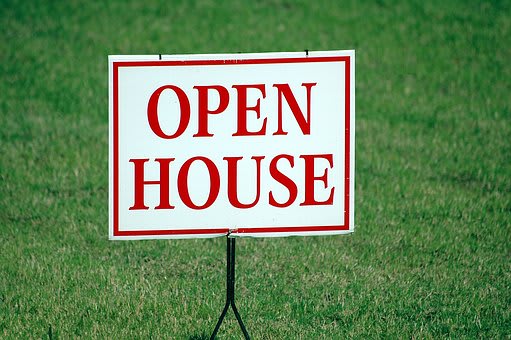 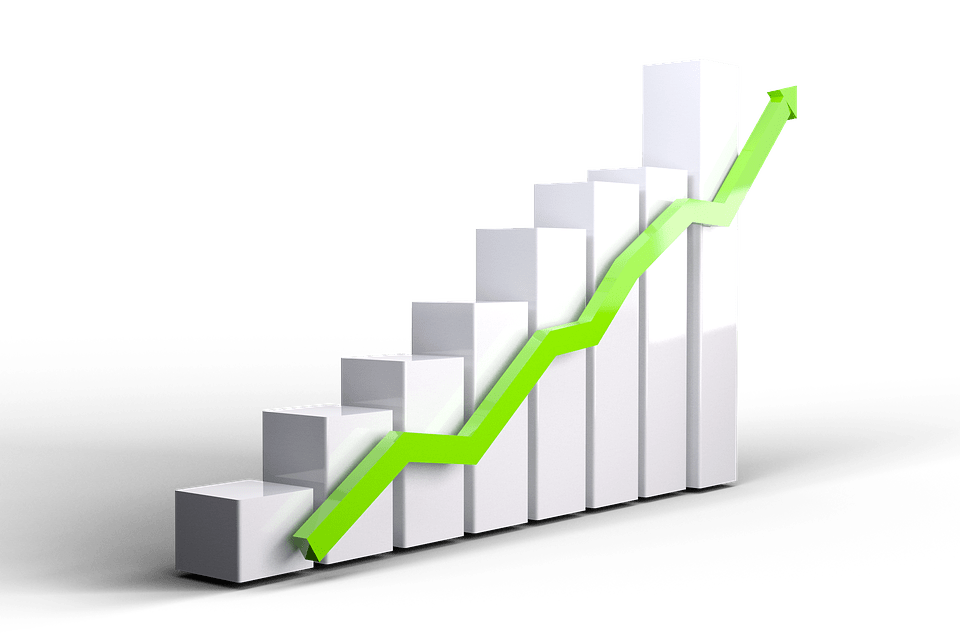 4. The typical escrow is 45 to 60 days. If you add this time frame to the average number of days in the market, it shows that homeowners who put their homes on the market in February or early March are closing at higher prices in June or July. 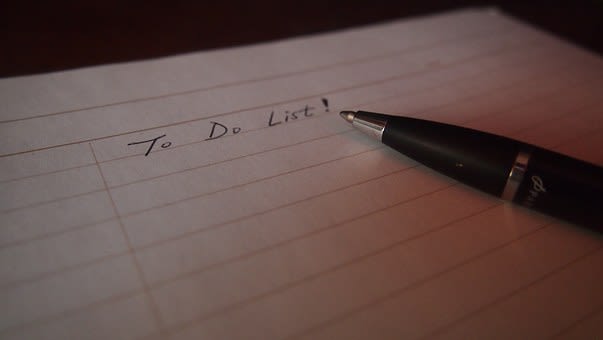 5. Those who wait until the peak summer months to list their homes see significantly lower selling prices by the time they close escrow in the fall or winter. Notably, November sees the lowest average sales prices of the year. 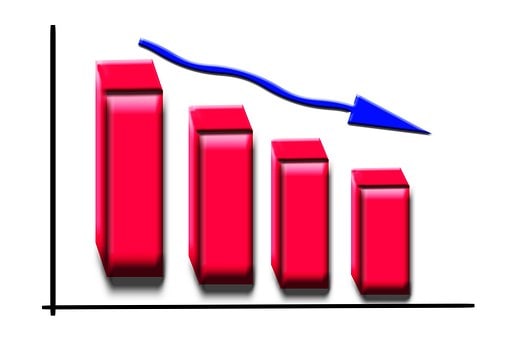 The main takeaway is the importance of getting your home listed or at least working with an agent to put a solid strategy in place before the end of the first quarter. Don't get stuck behind the eight ball by putting off your plans to sell!

What's your home worth?